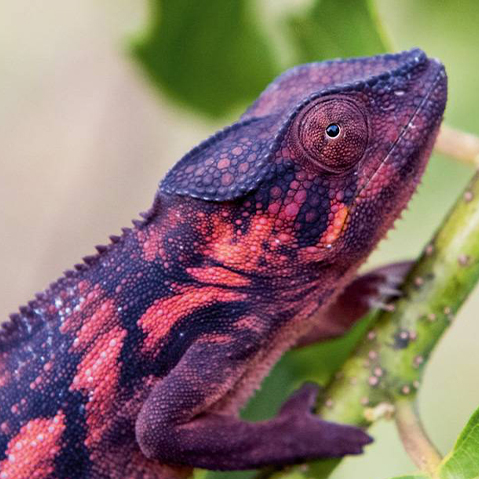 Biodiversity is increasingly important for consumers who want to buy from companies striving to preserve the balance between nature and humans. People want to know the origins of ingredients and that they are consuming wisely.

Biodiversity is increasingly important for consumers who want to buy from companies striving to preserve the balance between nature and humans. People want to know the origins of ingredients and that they are consuming wisely. Weleda has been ensuring this for years – and the new UEBT certification is additional proof. A talk with Rik Kutsch Lojenga, UEBT, and Annette Piperidis, Weleda.

What is the idea behind UEBT?

Rik Kutsch Lojenga (RKL): UEBT – the Union for Ethical BioTrade – supports and checks how companies use ingredients sourced from nature, ensuring that businesses contribute to a world in which people and biodiversity thrive. Biodiversity is the variety of life, not only for microorganisms, animals and plants, but also for us humans. Without realising it, we all benefit from biodiversity every day; in fact, it’s essential for the survival of our planet as we know it.

Annette Piperidis (AP): Indeed, biodiversity is at the very essence of Weleda’s products. We use roughly 1.000 different plants from all over the world to make our products; about 650 of them are used in our cosmetic products. Examples include arnica, pomegranate, lavender, rose, calendula, birch, sesame and seaweed. These all come from biodiversity and are essential ingredients in our products. By collecting and harvesting plants, seeds and extracts with respect, Weleda contributes to their conservation and supports people whose livelihood depends on nature. 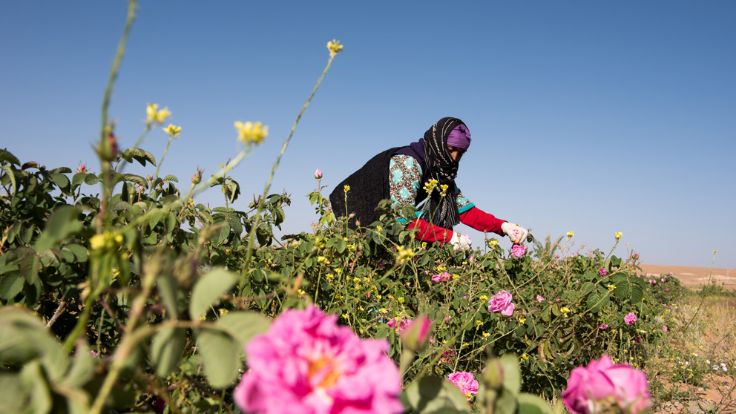 There are already many labels, such as Ecocert or NATRUE. Why do we need UEBT certification?

RKL: UEBT complements existing certifications. For instance, NATRUE looks at naturalness. UEBT builds on that, by requiring natural ingredients to be sourced in such a way that people and biodiversity are respected. For example, if an ingredient is already Ecocert organic, the focus would be on additional social issues, since this is outside the scope of organic certification. Even more importantly, UEBT looks at a company’s system as a whole. We verify that a company has incorporated the requirements from the UEBT standard into its systems for sourcing and innovating with natural ingredients.

AP: We turned to UEBT certification exactly for these reasons. It looks at both social and ecological issues at the company level, which complements and builds on our existing commitment to using natural and organic ingredients. We also want to ensure that these organic and natural ingredients are sourced with respect and harvested in a way that conserves biodiversity, while contributing to people’s livelihoods.

What do people get when they buy products from companies certified by UEBT?

AP: After we joined UEBT, we started to systematically assess all our natural ingredients (oils, extracts, etc.) according to the UEBT standard. In most cases, this confirmed that our raw materials were collected and cultivated with the expected care, in line with the commitment and philosophy that Weleda is known for. Of course, we have also made many improvements, and we continue to do so because things are never perfect. Sustainability is really a journey. We started projects with suppliers to increase local biodiversity, for example to better protect pollinators such as bees at lavender farms, and to further improve local working conditions by providing access to health services.

RKL: People who buy products from UEBT-certified companies get the assurance that the company is committed to the environment, and undergoes regular assessments on how it obtains all its natural raw materials, making improvements where needed. 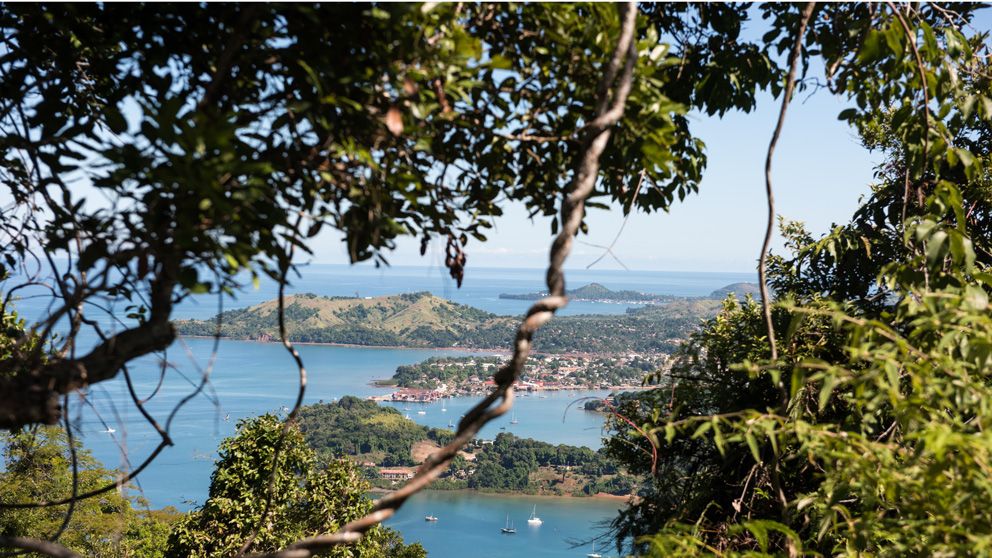 Consumers gain the knowledge that their purchase not only meets their needs, but also contributes to a better world.

What are your main challenges and the biggest successes so far?

RKL: UEBT was created 10 years ago with the support of the United Nations to engage businesses in “BioTrade” (business engagement in the ethical sourcing of biodiversity). While there has been wide support for our ideas, it has not been easy to turn this into actual company commitments. This is likely because supply chains are so diverse, making the task of setting up a system for all natural ingredients following an independent standard a daunting one. But companies like Weleda have shown leadership by working with UEBT. The systematic review of its ingredient portfolio took more than five years before it obtained UEBT certification. That is a great success for both Weleda and UEBT.

AP: I fully agree. It has been a long but rewarding process to align Weleda’s sourcing with UEBT’s criteria and Weleda’s own very stringent requirements on organic and biodynamic products. A lot remains to be done, but I am proud that we are now able to communicate to our consumers about our efforts.

What is the consumer’s role in terms of ethical sourcing? What is your personal vision?

RKL: For a decade now, UEBT has been conducting consumer research on biodiversity and how people make purchasing choices. Most consumers think it’s a moral obligation for companies to respect people and biodiversity. They also express a willingness to buy products that are ethically sourced. But there is a gap between what people say and actually do. I think consumers forget how much power they have; that they can really contribute to a better world by changing their purchasing behaviour. It is so important they “vote with their wallets”. And it’s important that we all do this, because without a shared commitment towards responsible consumption, our planet will not survive. For me personally, I try to be part of that trend and show that commitment, while also engaging with businesses day-to-day on their ethical sourcing of natural ingredients.

AP: Weleda has strong intrinsic values that are based on anthroposophy (a philosophy of using mostly that which is natural to improve our well-being), and our shareholders share those values. While our consumers are central to our business, our way of working is not consumer driven. Demand for our products is growing year for year, allowing us to source more and more sustainable natural ingredients from around the world. This, in turn, makes an important contribution to people and biodiversity in remote corners of the world.

My personal vision is that more and more companies will follow this path of ethical sourcing – for themselves, for consumers and for our planet.