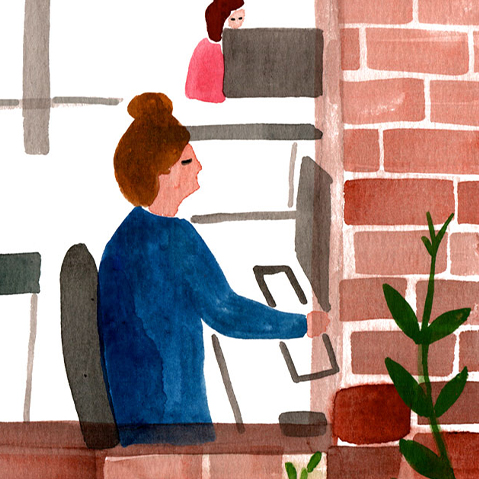 Update on the Indoor Generation

On average, we spend between 80 and 90 percent of our lifetime in closed and frequently air-conditioned rooms: at home, at work or during leisure activities.

Even when we’re on the move in airplanes, subways, long-distance trains or cars, we navigate the world in climate-controlled vehicles made of metal and plastic. Nowadays windows on public transport can usually no longer be opened. Photographs of people leaning out of a departing train to wave to their loved ones have become relics from a bygone era. 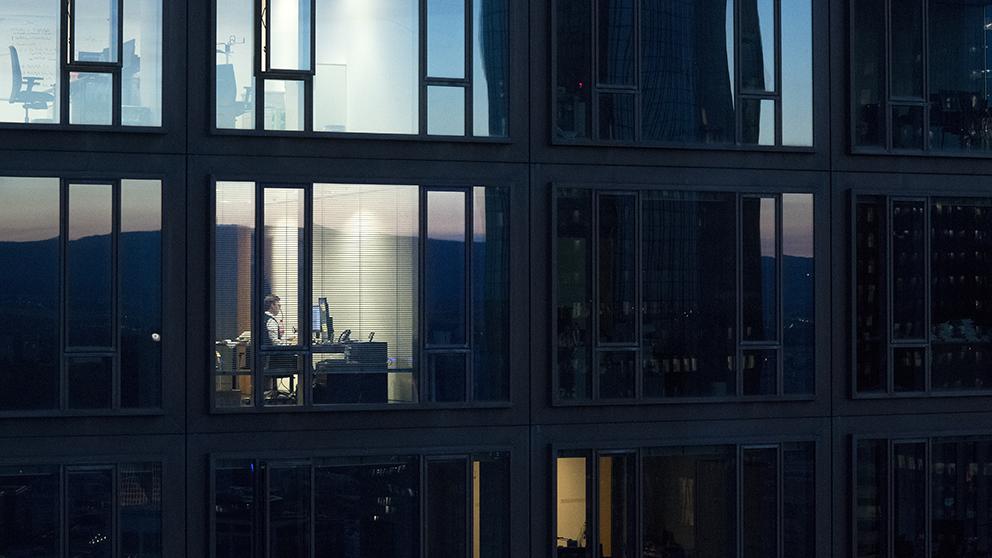 The rising cost of cool spaces

90 percent of American households have air conditioning. However, only 8 percent of the world’s population currently has air conditioning. According to the report, The Future of Cooling, by the International Energy Agency (IEA), this could change quickly. It estimates that the number of air-conditioning systems worldwide will rise from 1.6 billion today to 5.6 billion by the middle of this century. That would mean that the cooling of interiors and vehicles alone would consume as much electricity as that consumed by the whole of China today. The greenhouse gas emissions released by coal and natural gas plants in generating the electricity needed to power these air conditioners is expected to nearly double, from 1.25 billion tonnes in 2016 to 2.28 billion tonnes in 2050. 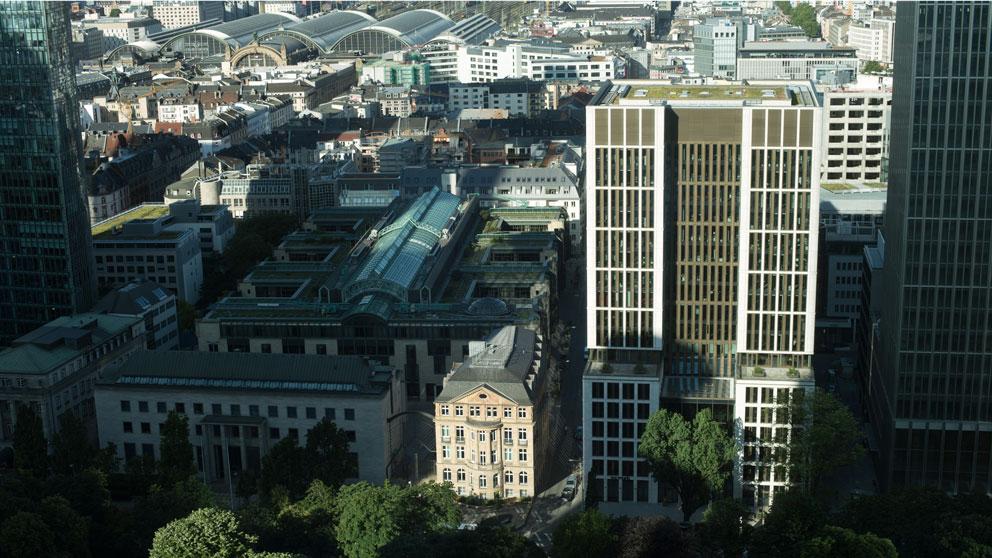 According to the World Health Organization (WHO), 20 to 30 percent of all office workers complain of symptoms such as burning eyes, hoarse throat, stuffy nose or headaches, skin irritation, dizziness or poor concentration. Such building-related health disorders are referred to as “sick building syndrome” (SBS) or “building-related illness” (BRI). In BRI, demonstrable causes include exposure to specific allergens, microbes or chemicals. The causes of SBS, however, remain unclear, and are thought to involve psychosomatic complaints as well. Even at home we are not necessarily doing better, with the concentration of dust, especially made of ultrafine particles, can be considerably higher. This is caused by smoking, vacuuming without a good filter, cooking and roasting food, as well as home office equipment, burning candles, open fireplaces, cleaning agents, and products made of plastic. Since air becomes trapped within our own four walls, the particulate air pollution at home is often higher than it is outdoors. 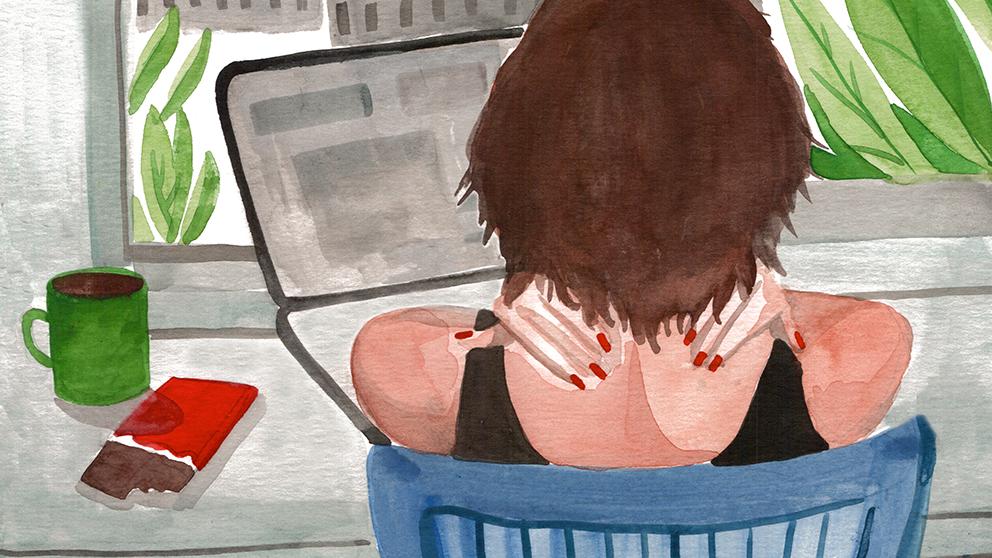 What happened? Nearly 90 percent of all Chinese teenagers are near-sighted, and the situation is similar in South Korea, Singapore, and Taiwan. In the USA and Europe, about half of all adolescents are affected by high rates of myopia. The reason? Children and adolescents spend too much of their lives indoors, and too much time in front of electronic devices. Without sufficient daylight, the retina of the eye produces too little dopamine. This allows the eyeball to grow unhindered in length, a decisive factor in the development of near-sightedness.

Another health problem related to our indoor activity: sitting. Sitting for more than three hours a day can reduce life expectancy, according to researchers at the Pennington Biomedical Research Center in Louisiana, USA, who compared the data of around 17,000 people. Other studies have shown that office workers spend an average of 80,000 hours seated during their working life. And even children are spending about 70 percent of the day sitting. 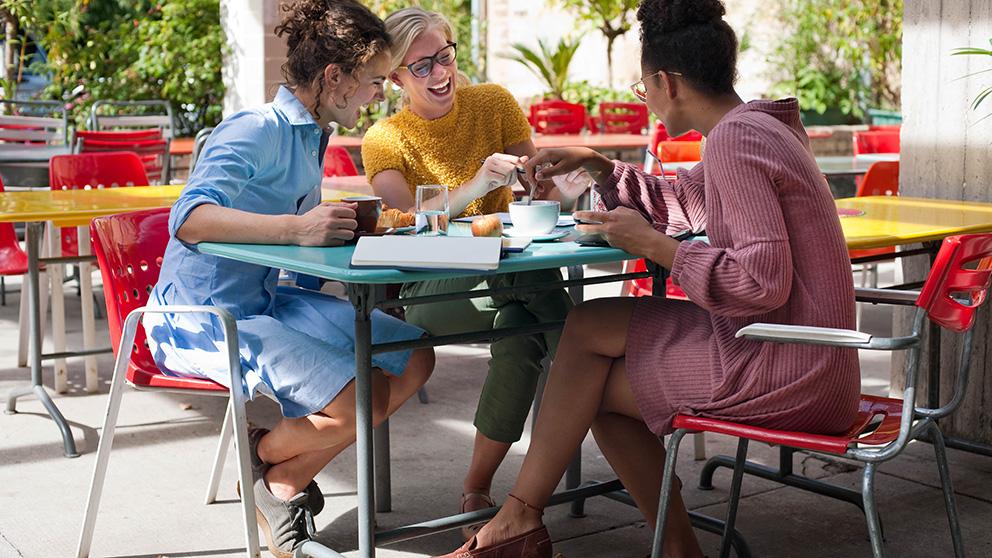