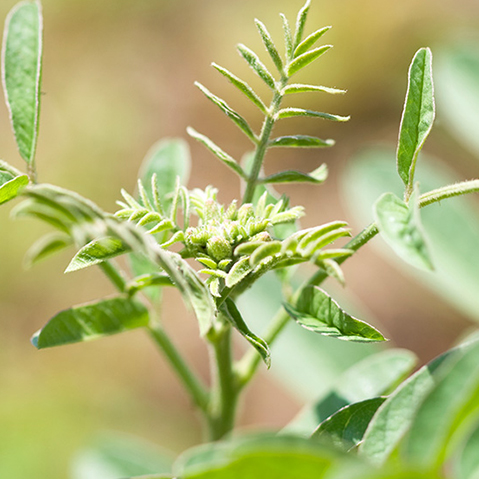 Liquorice: Botanical Profile of a Plant

Liquorice roots are harvested in autumn. The root extracts are used in cosmetic products for their antioxidant, antimicrobial and skin-soothing properties.

Liquorice is found growing in sandy and clay soils on river banks, where it thrives in dry areas, such as among dry bushes or among dwarf shrubs. Liquorice root has played a very important role in Asian and European culture. Today, the plant is cultivated in the Mediterranean,  in regions such as Turkey, Greece and Spain, as well as in China, Russia and Southwest Asia. Liquorice root is also used to make liquorice-based sweets.

The strong, upright stems of the liquorice plant reshoot every year. The leaves are 10 to 20 centimetres long and arranged in pairs in a feather-like way along the stem. The underside of the leaves is often sticky to the touch. Flowers emerge as clusters in spring and are bluish to light purple in colour. Later they develop into oblong, pod-shaped fruits. 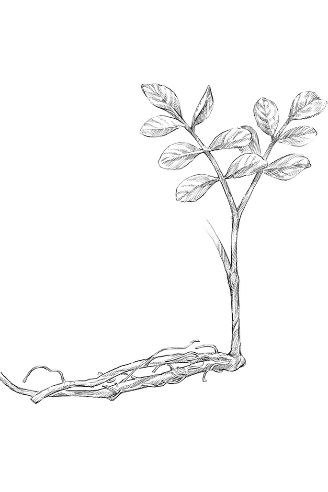 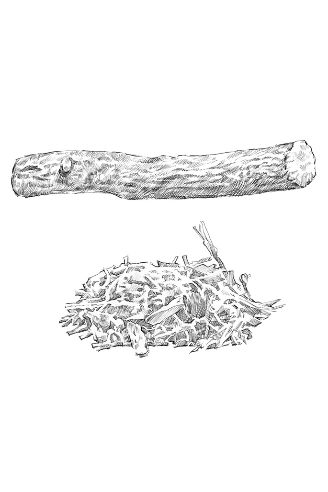 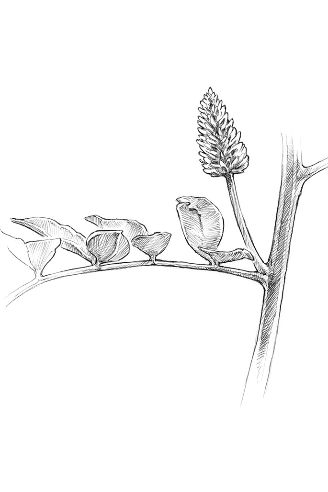 Liquorice is a perennial shrub that grows 1 to 2 metres tall and has a lifespan of around 15 years. It first develops a long, strong taproot, followed by secondary roots and a woody rhizome. The parts of the plant that grow underground are about 2 centimetres thick. As the plant grows older, its roots become covered in a grey-brown to dark brown-red bark.