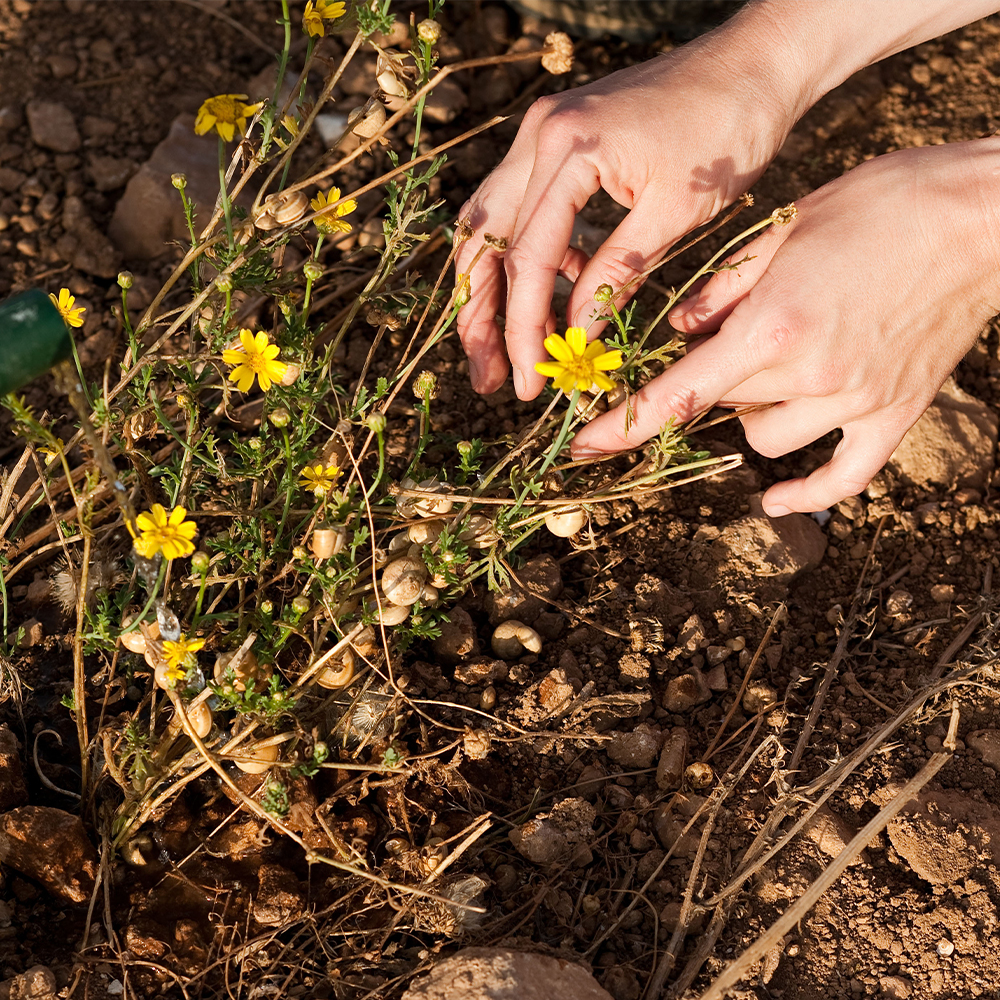 How to build up humus

In the 12th and 13th centuries, people enriched their sandy, low-yield soil with organic material. They cut grassy turf and used the rooted topsoil as bedding in their livestock barns. Over time, animal dung, kitchen waste and ash enriched the turf, which was later returned to the fields. In the late-19th century, industrial mineral fertilizer replaced the traditional techniques and the ancient knowledge that is in demand again today. 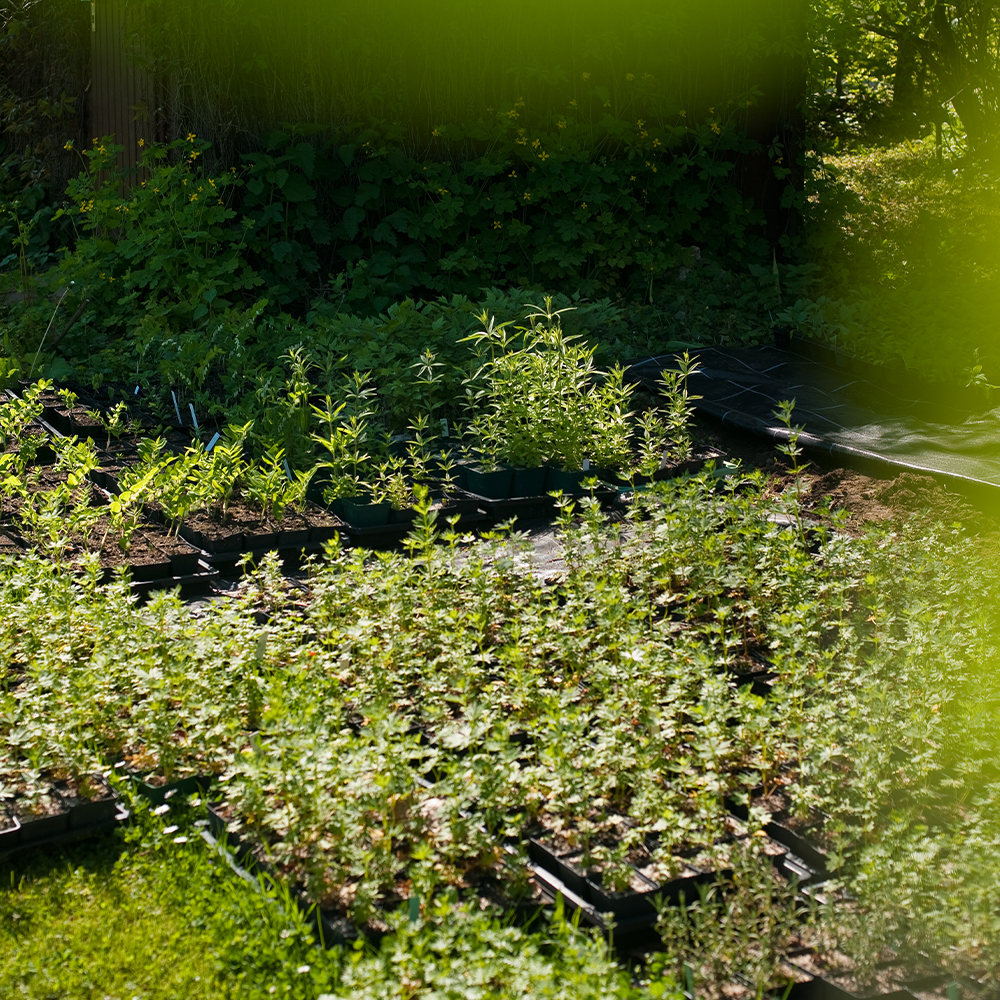 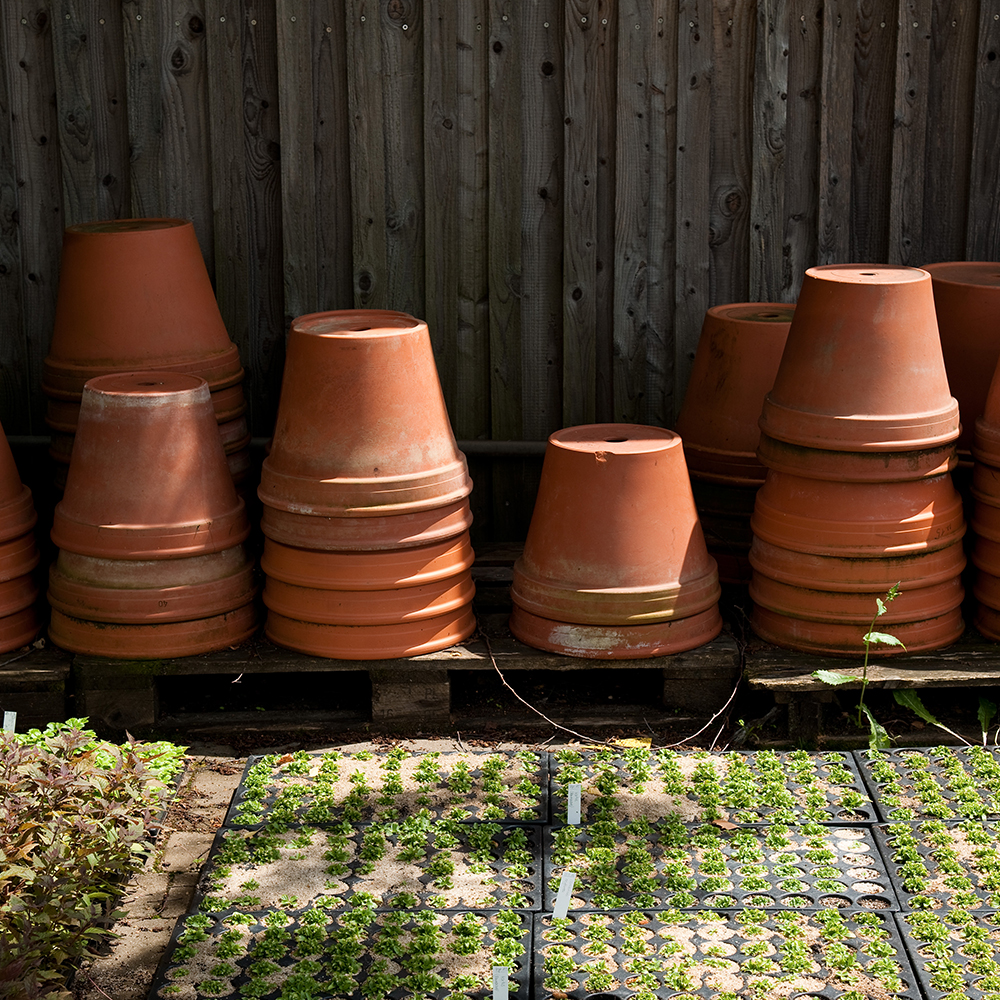 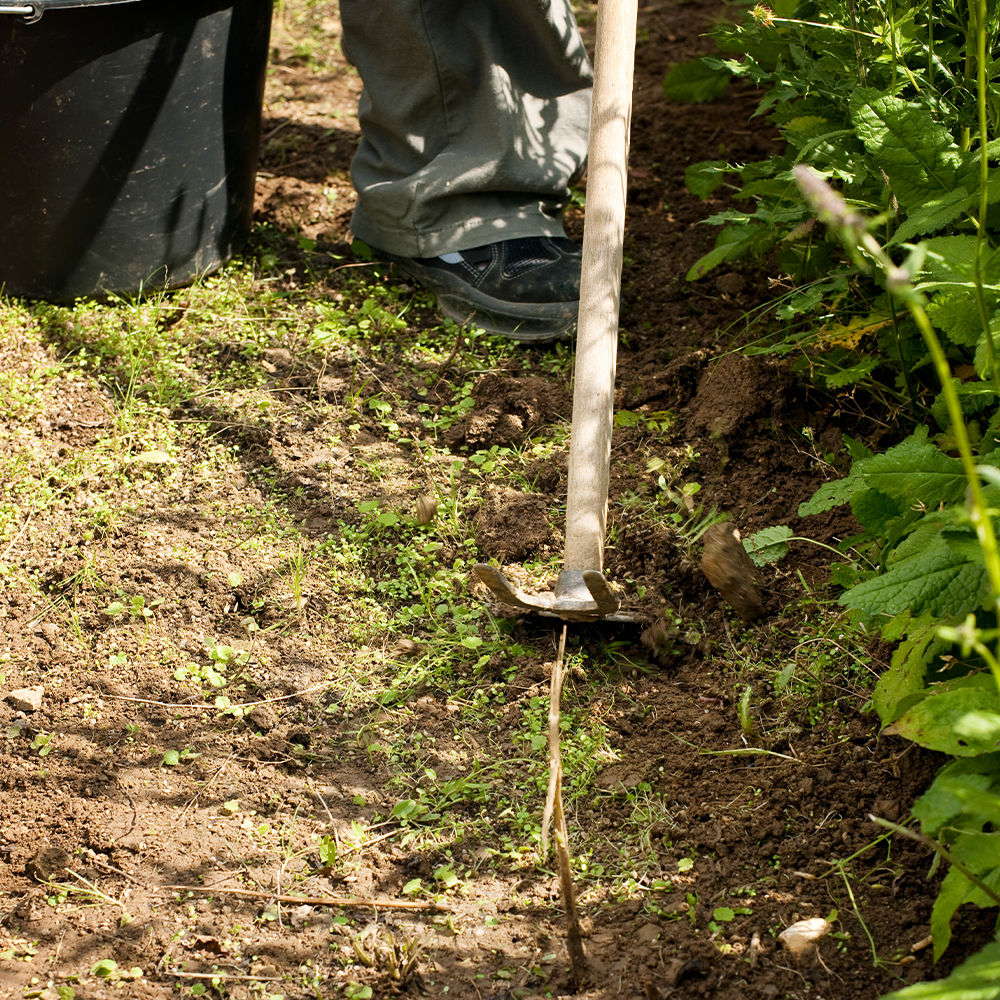 In regenerative agriculture, natural cycles should be both restored and improved, focusing strongly on soil care. Suitable measures activate and strengthen soil life to enrich the humus with its organically bound carbon. Another important aspect is that the soil is planted all year round, for example, by undersowing or intercropping chief crops like grains, corn or canola. Green manure, also called living mulch, catch crops or cover crops , can also be used to bridge the time as part of a crop rotation between two main crops. These are often legumes such as red clover. They bind nitrogen from the air and increase soil fertility. Although the foliage of the plants dies off, their tap root system continues to facilitate water uptake and nutrient delivery to the soil. Deep-rooting green manure species nourish the soil better than ploughing. The beneficial effects of this type of soil management also go much deeper than ploughing because the roots reach can several metres deep into the soil. When green manure is used, farmland is tilled only when necessary and even then, very shallowly. Shallow tillage by machine is optimally complemented by deep-rooting green manure, which does not disrupt the structure of the soil layers. Soil life should develop according to its own rhythm and as undisturbed as possible.

Regenerative agriculture practices are as diverse as the sites where they are used. Over the years, various farming practices have become established: permaculture, agroforestry, and holistic pasture management, to name just a few. These approaches promise improved soils, increased biodiversity, better water storage, reduced erosion, and less reliance on chemicals.

An estimated 50,000 hectares are farmed in Germany according to regenerative agriculture principles – on both organic and conventional farms. 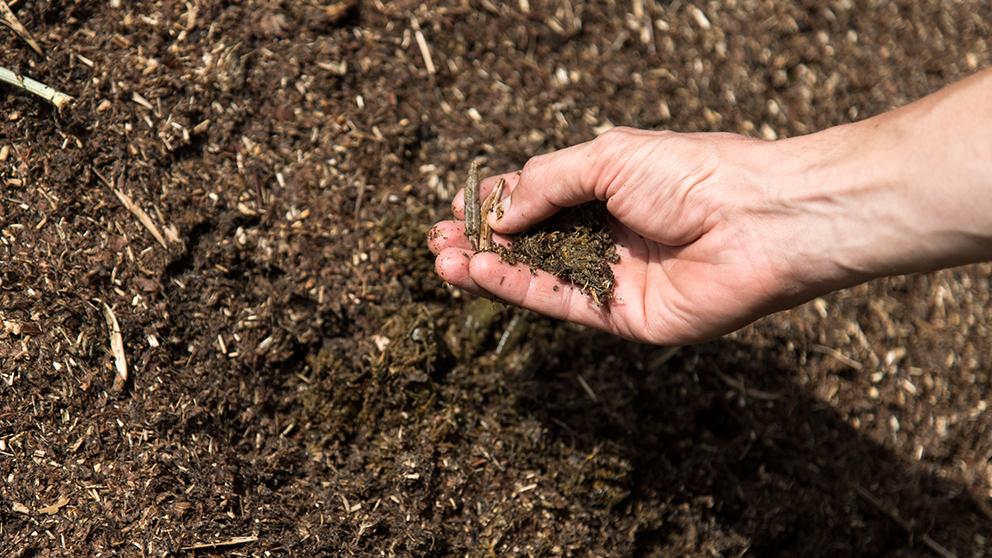 "2 to 5 billion tonnes of CO2 could be sequestered annually through humus build-up worldwide."

Humus build-up is a lengthy and laborious process. Most of the introduced carbon decomposes quickly and escapes into the air as CO2. Only a small part remains stored in the soil over the long term. And yet, agricultural soils have great potential to sequester carbon and contribute to climate protection. The Thünen Institute is investigating how to best achieve this, with its Carbon Farming project.

In carbon farming, farmers adopt regenerative farming methods wherever possible. These include cultivating catch crops, planting dense, diverse cover crops with deep root systems, using compost and solid manure, and implementing agroforestry systems. Until a new equilibrium is restored, scientific calculations show that 50 to 1,000 kilograms of organic carbon per hectare can accumulate in the soil each year – and even more in grassland. That means 80 to 3,600 kilograms of CO2 per hectare could be removed from the atmosphere each year – benefitting the climate, soil fertility and biodiversity.

By protecting the soil, we are safeguarding our livelihood. We should do all we can to rehabilitate and reforest degraded soils – about two billion hectares of soil worldwide could potentially be restored in this way. Now is the right time to come together, share experiences and start new projects.