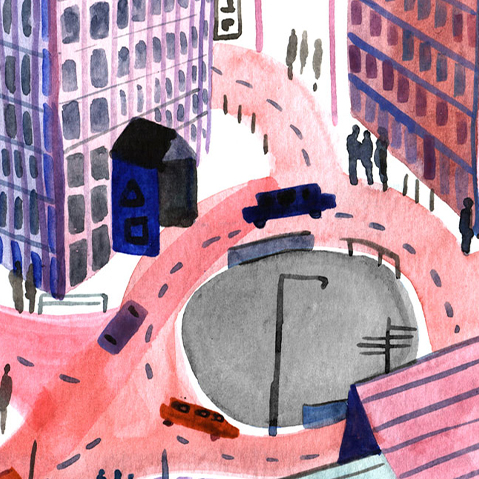 Life in the Age of Megacities

When we think of our great-grandparents, how and where did they live? Probably in the countryside, in a small community. In 1900, only about 16 percent of the world’s population lived in a city. 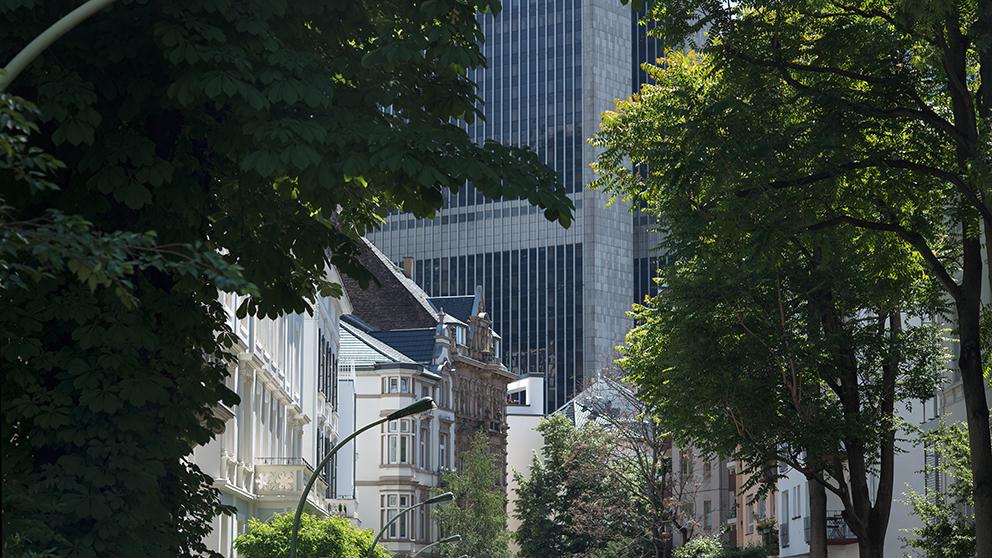 The metropolitan area of Tokyo, the capital of Japan, is currently regarded as the world’s largest megacity. To give you a better idea: if Tokyo were a country, with 37 million inhabitants it would rank 38th on the list of the most populous countries – after Poland (38.5 million) and ahead of Canada (35.9 million). 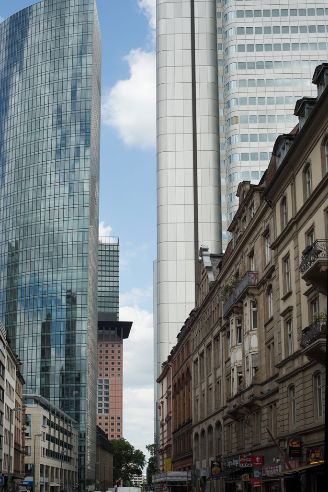 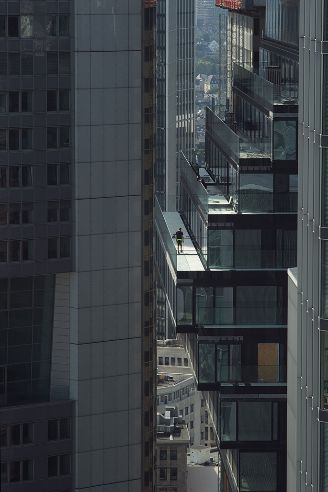 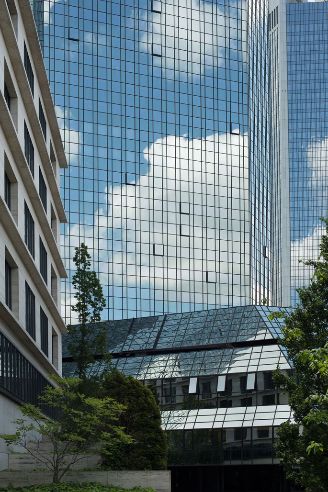 According to data from the United Nations, 60 percent of humanity is expected to live in cities by 2030. Luanda (Angola), Dar es Salaam (Tanzania), Baghdad (Iraq), Chennai (India), Bogota (Colombia), Chicago (USA) and London (Great Britain) are expected to become megacities in the future. Osaka in Japan could be the oldest megacity in 2030 – by which time an estimated 31 percent of its population will be over 65 years old. For the year 2100, the Global Cities Institute in Canada forecasts that Dar es Salaam will have 73 million inhabitants. 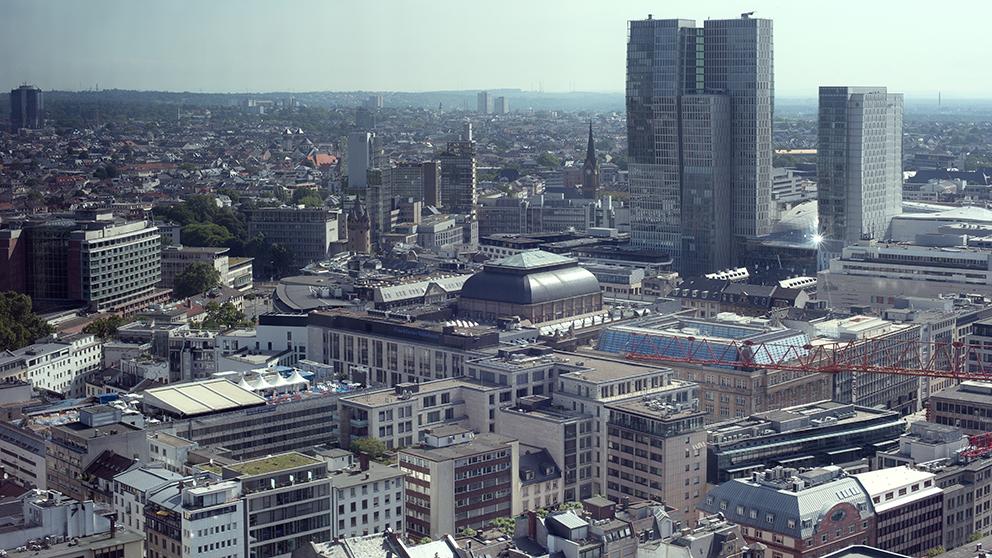 Large cities offer the potential for sustainable development, social and technical innovation, and individual lifestyles. However, the infrastructure of many metropolises is overburdened by constant and rapid growth. Symptoms include congested and broken roads, unreliable energy supplies, undrinkable water, dirty neighbourhoods and high levels of particulate matter emissions. In addition, there is light and air pollution. The Indian physician and science blogger Rajiv Desai describes the well-functioning areas in megacities as the “VIP zone of cities”. The opportunities that metropolises offer for an independent, self-determined life are also risk factors for loneliness, existential crisis, and alienation from nature.

Greenery is a natural air conditioner

Urban greenery is fundamental for (good) life in big cities. Vertical vegetable farms, green roofs and facades that help clean the air, parks with lakes or green zones on unsealed surfaces: plants and trees can act as carbon reservoirs and fine dust filters in large cities. Street canyons, high building density and construction materials such as stone, concrete and asphalt, which heat up quickly when the weather is hot, cause heat stress for people and animals. Natural greenery works like a natural air conditioner. By regulating the local air and soil temperature, green areas help to avoid inner-city heat islands. Meanwhile, hedges, parks and rows of trees help to reduce noise pollution. 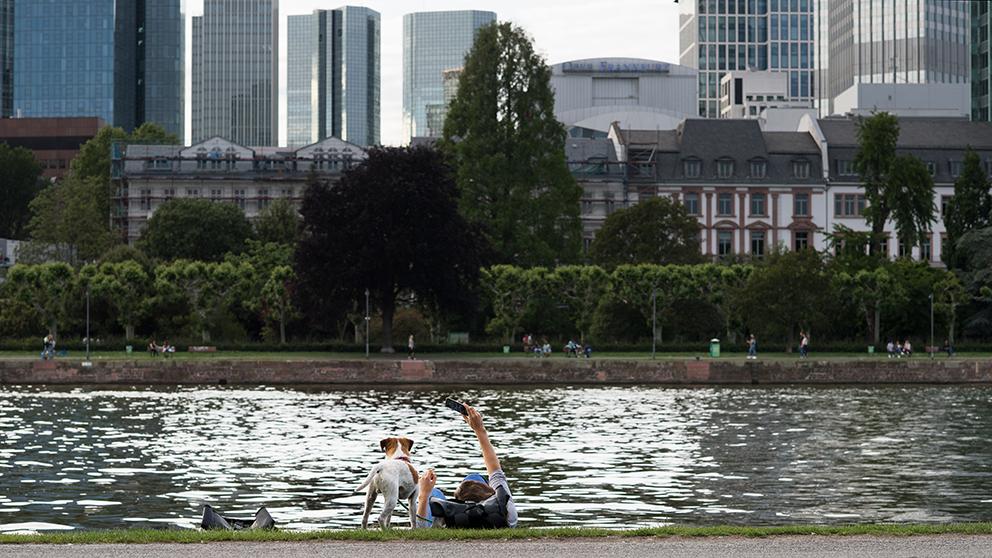 To advance sustainable, green building in the city, architectural experiments are being conducted in the new field of “building botany”. Growing trees are being used as living, variable construction materials and plants are integrated into the architectural design. One example is the “Plane Tree Cube” by the German architect Ferdinand Ludwig: myriad plane trees have been planted into a three-storey, walkable metal scaffold in the town of Nagold in Baden-Württemberg. Over time, the trees will grow together to form the supporting structure. Such living constructions are intended to have a positive effect on the city’s ecosystem and foster a stronger connection between urban dwellers and the natural cycle of nature. The architects were inspired by the living root bridges of the Khasi people in the rainforest of Meghalaya, India. 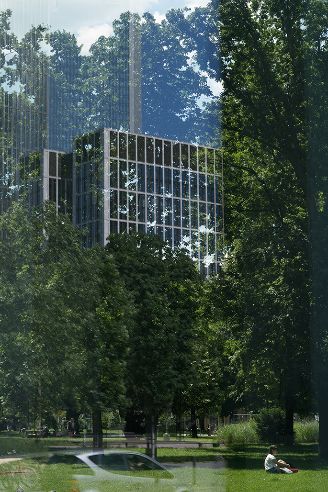 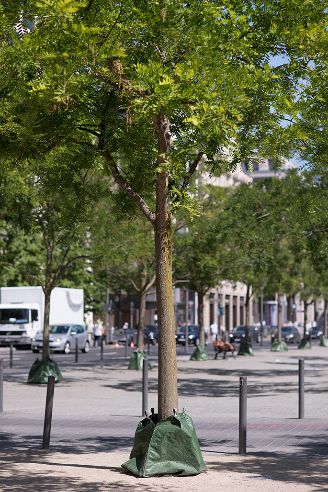 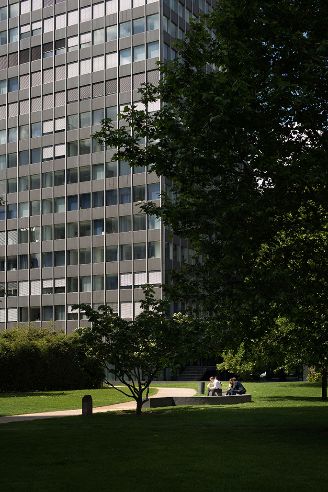 What urban planners and architects are exploring on a large scale, individuals are practicing in their own micro-environments. People are greening their apartments, balconies, inner courtyards or neighbourhoods. The organic, variable forms and changing colours of flowers, grasses and trees serve as a counterpoint to the static architecture of the city. Professions are emerging such as “greenterior designer” and “sustainable interior designer”, which are dedicated to the sustainable, green design of living space.

The planted living environment and gardening itself are a balm for soul and psyche. Numerous studies have shown the importance of experiencing nature for our well-being. Even a brief contact with nature in a green urban setting can help to lighten our mood and renew our energy, while reducing negative feelings such as aggression, fear and anger. Nature psychologists have found that children benefit from every contact they have with nature in terms of their social, cognitive, emotional and motor development. The American eco-activist Richard Louv (The Nature Principle. Reconnecting with Life in a Virtual Age, 2012) is convinced: “The more-high-tech we become, the more nature we need!” 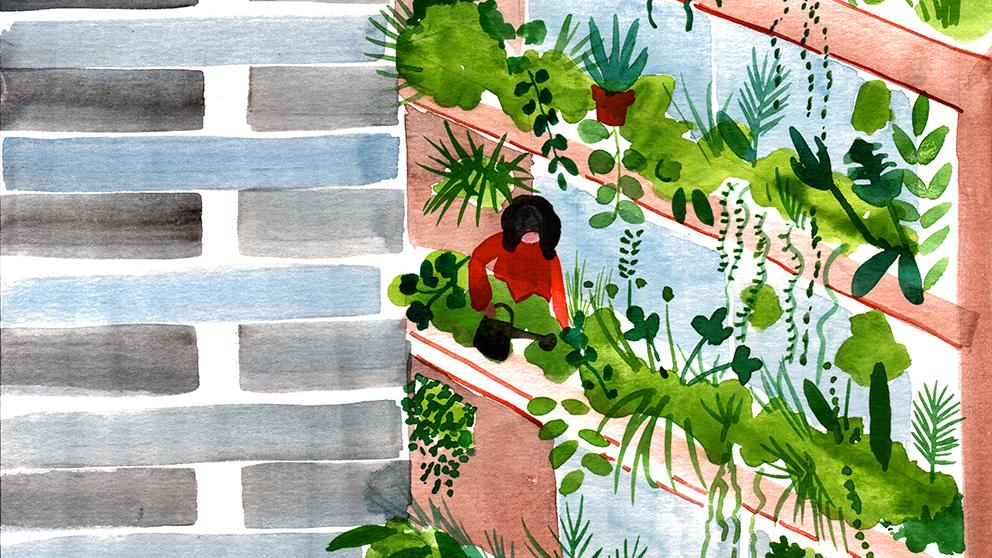 In allotment gardens and urban gardening projects, increasing numbers of people living in cities with over a million inhabitants are creating functioning, village-like experiential spaces and regaining a bit of autonomy by growing their own fruits, vegetables and herbs. In the anonymous city, plants can foster a sense of community: one person may have the best technique for growing tomatoes, or have seedlings to share, neighbourhood children might help with the potato harvest, or a co-worker might contribute that egg shells can be used as fertiliser; a small garden box makes a comforting gift to a friend in need. 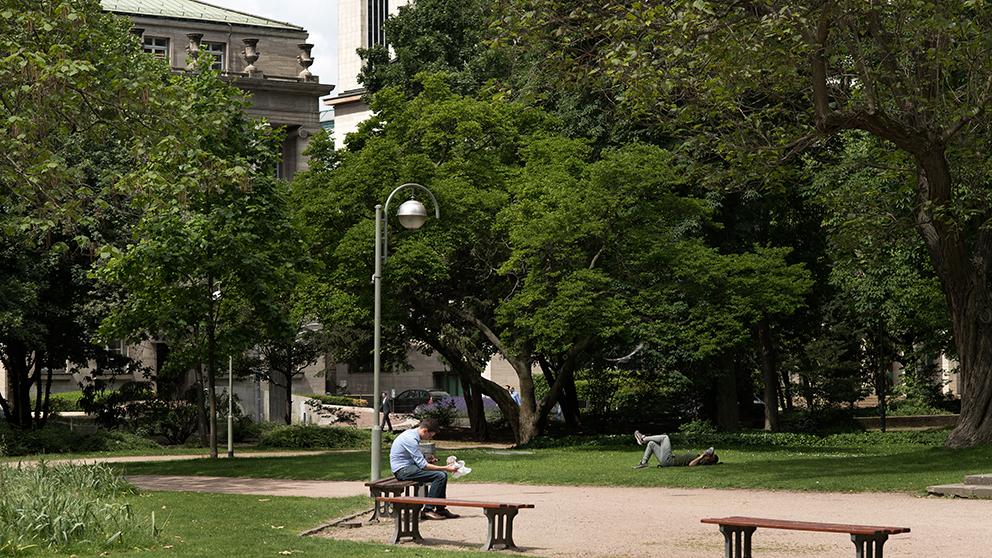 Did you know: The United Nations Decade on Biodiversity lasts until 2020. The UN has called on the global community to stand up for biological diversity – even growing plants on your balcony can help to make a difference.