Just as birdsong heralds the spring, the young leaves of the birch show the freshness, vitality and light of new growth, making this slender tree with its white grained bark a real symbol of spring. Between May and June, the birch pushes out strong growth, full of ingredients that also give new impetus and energy to our own systems.

Associated with the beautiful feathered Norse goddess Freya, the birch was ordained a sacred tree and enjoyed a virtuous reputation in the popular belief of German and Slavonic people. Bringing a birch tree to the village, as a symbol of the awakening spring, is a custom that has survived to this day – the birch maypole can be found in many village or town squares in Germany in the spring.  Bachelors would traditionally present a decorated birch tree to their beloved – perhaps a symbol to keep her healthy and beautiful.

Birch sap was known as a beauty and strengthening remedy to the Germans and was used against fever and stomach ailments, while a decoction of birch leaves was used to treat skin diseases and wounds. In Northern Europe and Russia, birch was known to help in weight reduction – valuable substances such vitamin C activate natural fat burning. The flavonoids in birch, when taken internally, also detoxify and help in cell protection, by stimulating metabolic activity and transporting excess water from tissues. This diuretic effect was traditionally known as a ‘spring cure’. 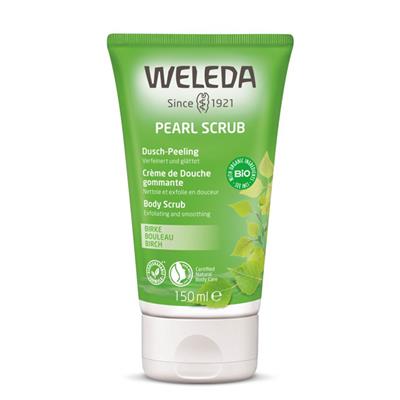 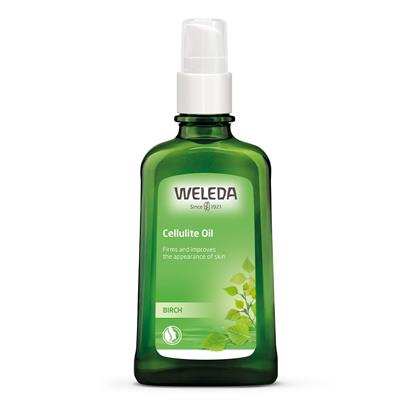 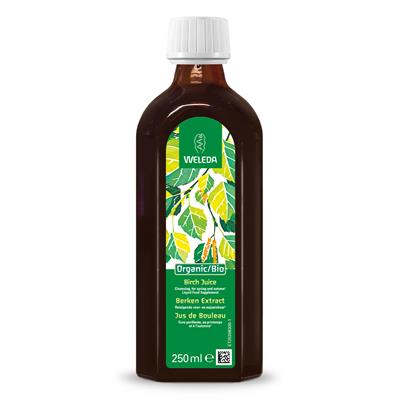 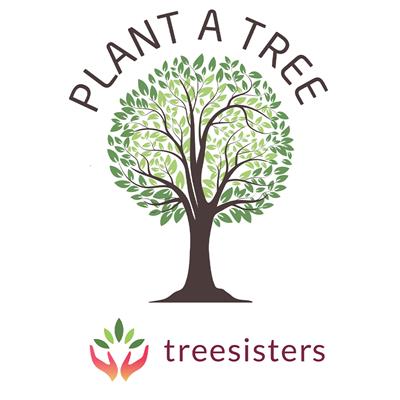