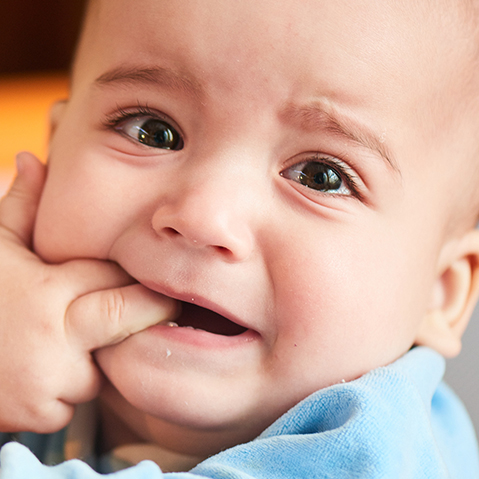 How to relieve teething pains

How to relieve teething pains

Your baby was already growing teeth whilst still in the womb, but these milk teeth won’t start to show until baby reaches about six months old. There’s some variation in the time when teeth start to show, but you’ll first notice redness around the gum, and baby's cheeks may also become flushed. In the gums you’ll be able to see white lines where the tooth is coming through, gradually becoming more visible.

Other obvious signs of teething are extra dribbling and a strong desire for baby to chew and gnaw – this is when you might find everything going into baby’s mouth. Not all teething is painful, but of course teething can cause your baby much distress and that’s going to affect you too.

To relieve teething pains and encourage the teeth to develop healthily, something to gnaw on is a good idea. Teethers come in all shapes and sizes, from many reputable baby stores and chemists. Some contain a gel which can be cooled in the fridge to help reduce pain and inflammation in the gums.

Some parents like the option of something even more natural – a hard piece of vegetable such as peeled carrot to gnaw on. Don’t forget that baby isn’t good at swalllowing hard food yet, so never leave a baby chewing on vegetable pieces unattended.

For a natural remedy for teething symptoms, Weleda Chamomilla 3X Granules get impressive reviews from parents, midwives and childcare magazines. They’re calming, effective, and also help relieve colicky pains caused by cramp and wind. Dilute the granules according to the pack instructions and give them until the condition improves. 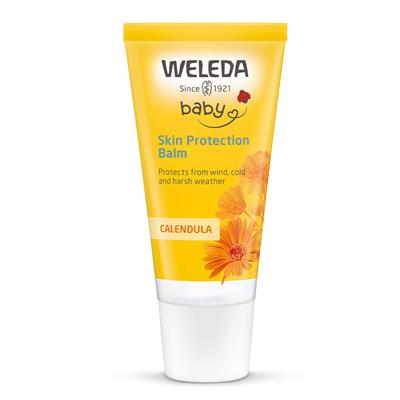 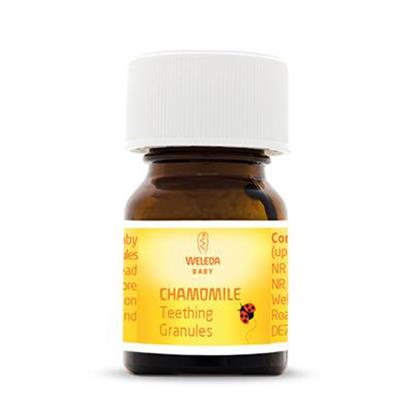 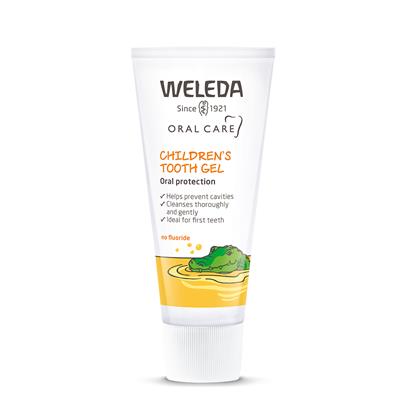 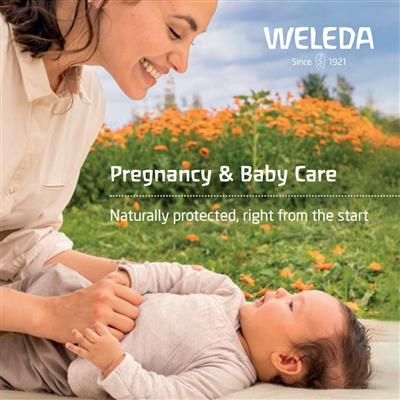