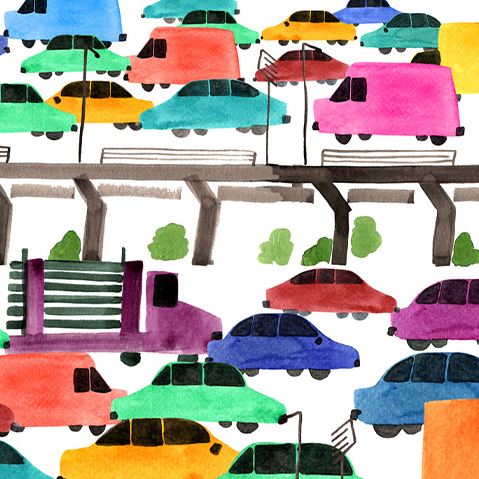 How high is the health cost of mobility?

Our desire for mobility has a high price. We’re spending more and more hours stuck in traffic. The consequences: stress, mental illness, and physical ailments.

A lifetime of traffic jams

Bogota, Moscow or Mumbai: major cities around the world are competing for first place among the most congested metropolises. In the capital of Colombia, drivers are currently losing a total of 272 hours per year, the equivalent of 11 days, in traffic jams. In Rome, Dublin and Paris, motorists spend around 10 days a year in traffic; in Moscow almost 9 days. 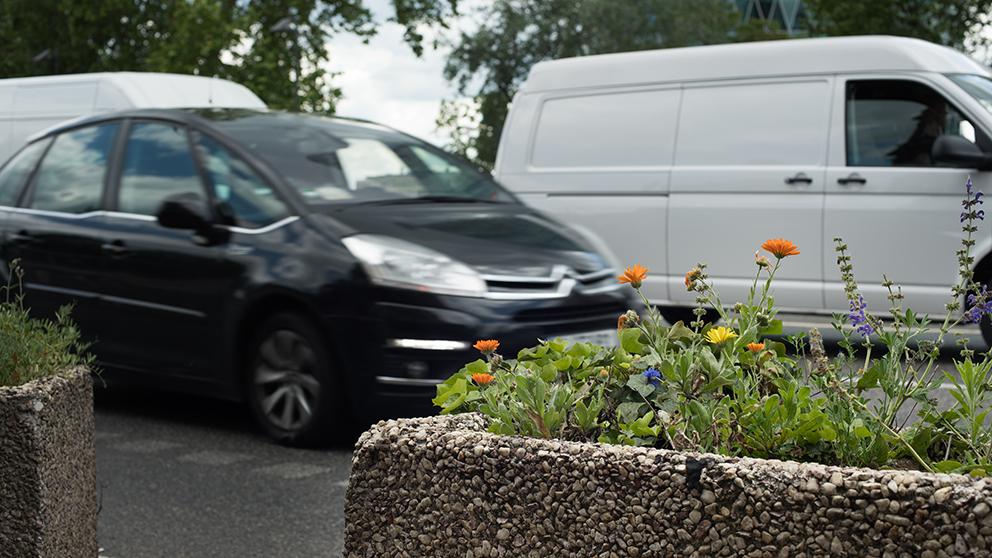 Twice as many vehicles as 20 years ago

Traffic jams have long since become an everyday reality, and it’s no wonder: in 1996, around 670 million vehicles were on the roads; two decades later the figure was 1.32 billion worldwide. The most vehicles per person can be found in Finland, where there are 1.07 cars registered per capita. The USA is in fourth place.

China, a populous country with an estimated 1.3 billion inhabitants, already has more than 300 million registered vehicles. This corresponds roughly to the entire US population. The 2010 China National Highway 110 traffic jam is so legendary that it got its own Wikipedia entry. In August 2010, the traffic chaos between Beijing and Tibet slowed down thousands of vehicles for over more than 100 kilometres and lasted two weeks. Nevertheless, the 176 kilometre-long traffic jam between the two French cities of Lyon and Paris measured in 1980 still holds the record. 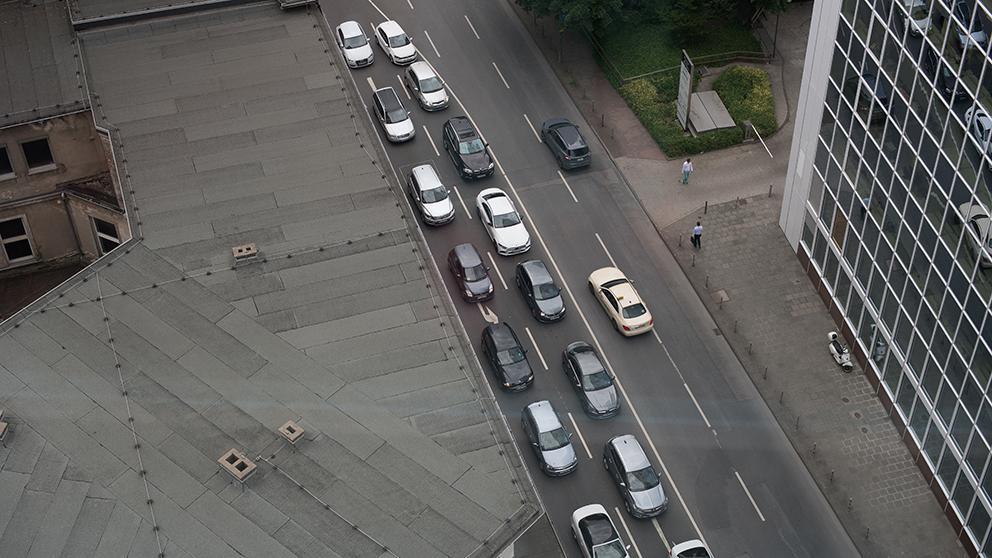 Stress in traffic hurts the heart

Stop-and-go traffic not only takes up our time, it also endangers our physical and mental health. It’s not just the accidents: German physicians discovered that heart attacks were particularly frequent when patients had been in traffic immediately beforehand – whether in their own car or on public transport. The cause? Stress, but probably also air pollution, especially from particulate matter emissions. Due to the particle concentration, cars waiting in traffic jams or at red lights are up to 40 percent more harmful to the environment than moving cars. 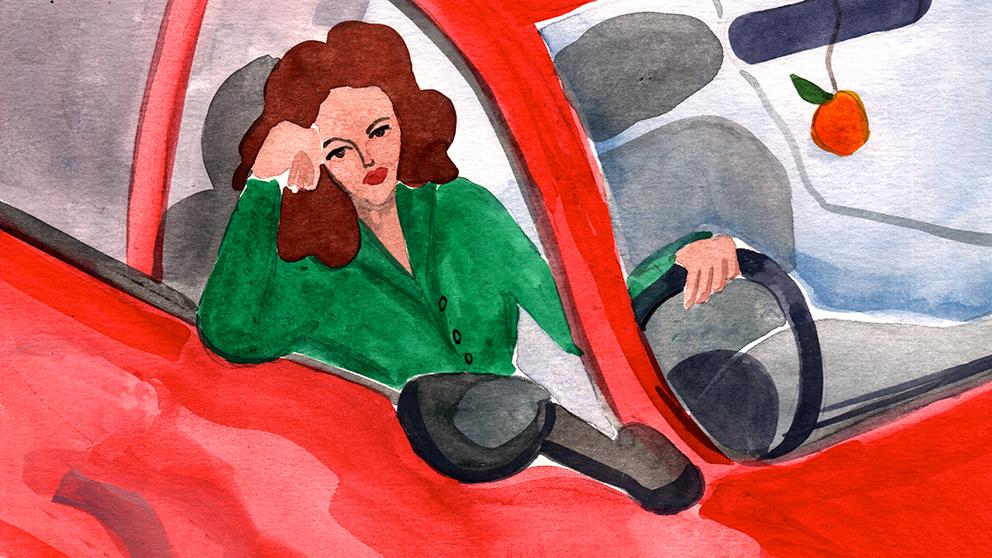 In particular, drivers who regularly spend many hours on roads prone to traffic jams, suffer from a loss of autonomy over their lives. Weekend commuters who regularly travel more than 500 kilometres to work call in sick considerably more often due to psychological disorders than employees who do not travel more than 20 kilometres to work. The British Physiological Society published a new ranking of stress factors: “commute delays” are at 12th place, ahead of the threat of terrorism and losing one’s smartphone. 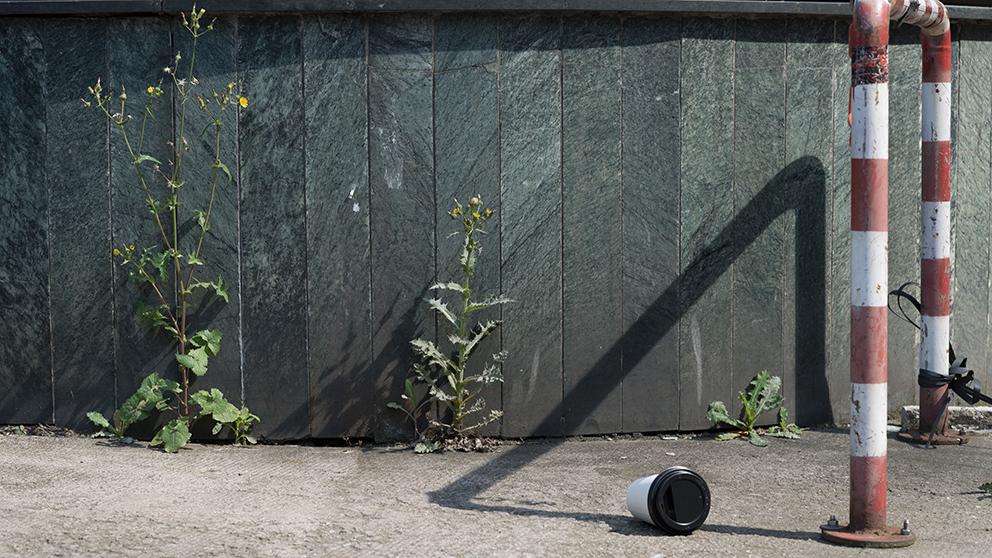 The Woodstock Festival of 1969 is legendary –also due to the traffic jam it caused. Approximately 500,000 visitors headed to the festival in the small town of Bethel, New York, caused massive backups during three-day festival. Traffic jams on roads leading to the event were reported to be anywhere from 35 to 100 kilometres long. Joni Mitchell, who wrote the festival anthem “Woodstock”, refused on the advice of her manager to attend. Instead of getting stuck in traffic, she opted to watch the festival on TV. 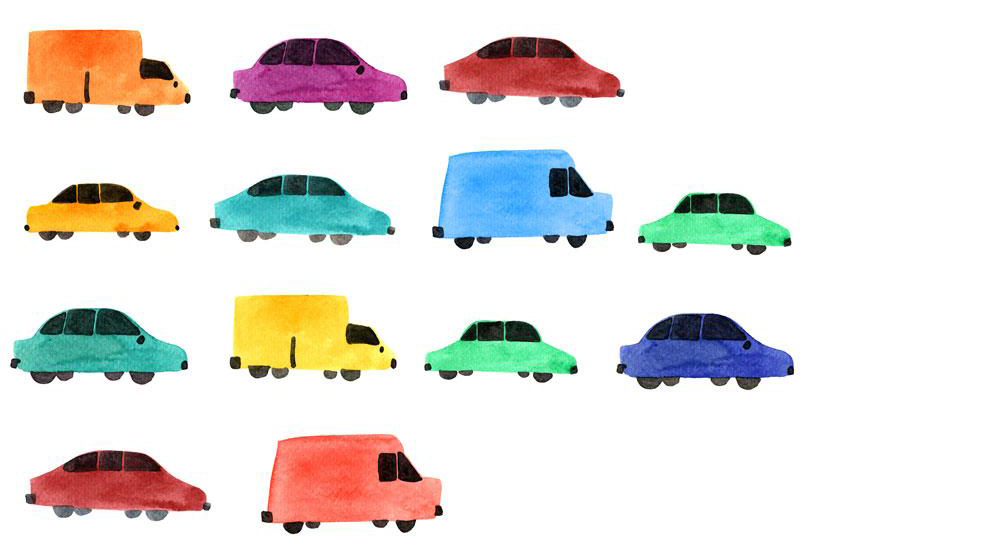 Major cities such as London, Stockholm and Singapore regulate the flood of cars with a toll system. In some Chinese cities, permits for new cars are issued by lottery in order to limit the number of private cars driving within the city limits. Tallinn, the capital of Estonia, offers its citizens free public transport. Bicycle rental systems are being experimented with all over the world. In the Global Bicycle Cities Index 2019, Hangzhou ranks first among the major cities for its efforts. The Chinese city, located about 200 kilometres south of Shanghai, has set up a bicycle rental system with 3,500 stations and around 80,000 bicycles.

The sharing economy could also help: one car, four passengers! Smartphone apps are increasingly able to bring people together with their different mobility needs. Driverless, self-driving taxis, advocated by traffic planners around the world, do not seem to be as well suited to reducing traffic congestion as they had hoped. That was the conclusion drawn from a simulation conducted by the Institute for Transport Planning and Systems at the Swiss university, ETH Zurich. 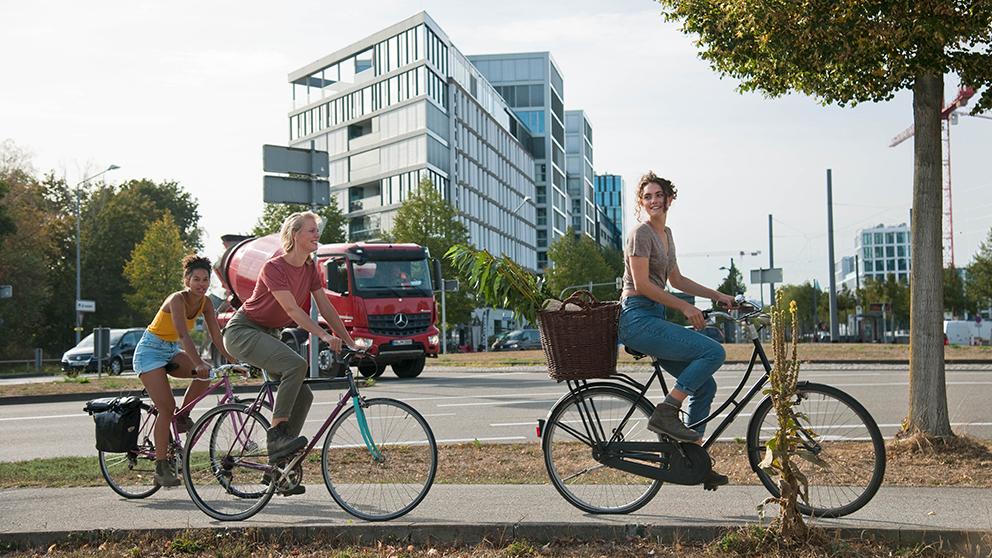