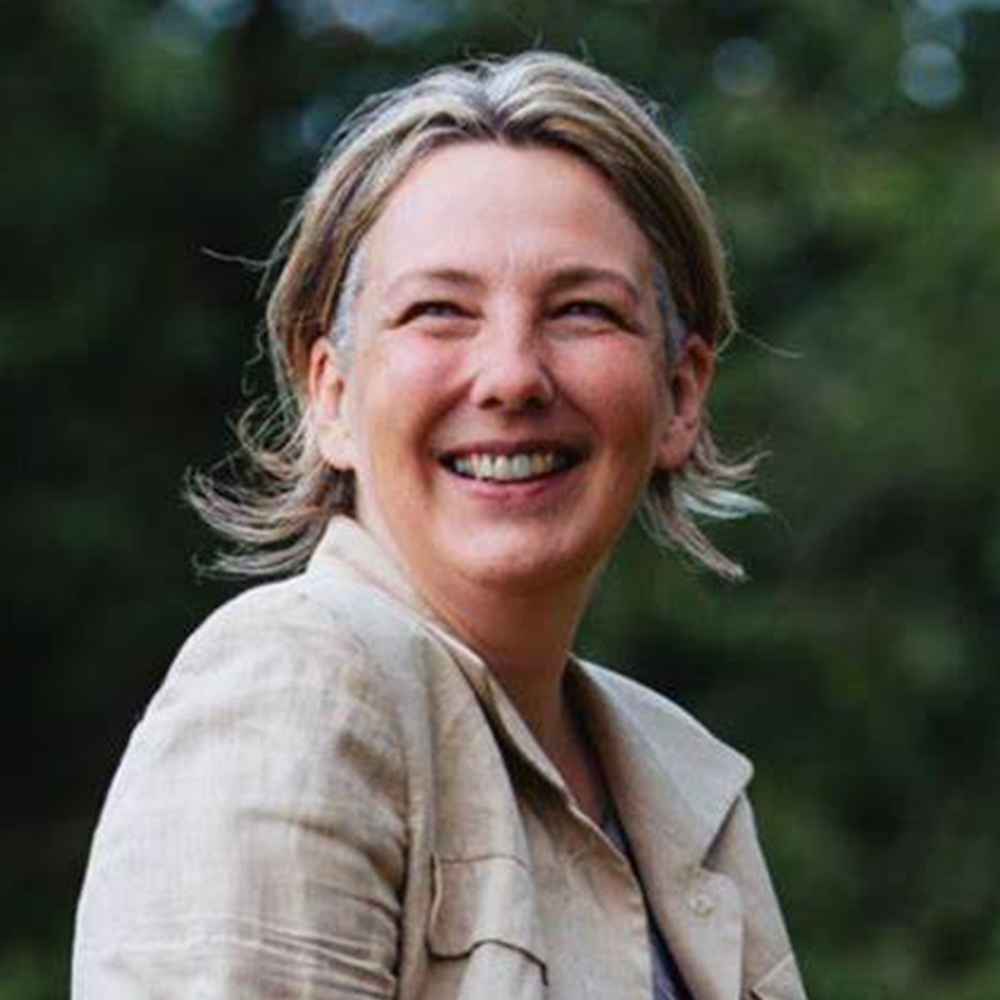 Did you know that bees play a part in food production, our economy and even life on Earth? On World Bee Day, Jayn Sterland, Managing Director of Weleda UK, talks about the plight of bees, and how their future is intertwined with ours.

What would we do without bees?

Bees are key ambassadors for the natural world, and recently they have become the ‘poster-child’ for biodiversity and our love of nature. World Bee Day – celebrated annually on 20 May – has been adopted by the United Nations to raise awareness of the importance of protecting and preserving bees and other pollinators and it reminds us how important bees are for our food production, for our economy and for life on Earth.

There are estimated to be 20,000 species of bees globally. In the UK we have identified over 250 different bees and they form part of the 27,000 types of insects in the UK, helping to pollinate around 90% of wild plants, and 75% of leading global crops - equating to 1 in 3 mouthfuls of food! Tragically, our bees and insects are facing a dramatic and drastic decline, with 50% being lost since the 1970s due to habitat loss, climate change and the extensive use of pesticides by farmers.

In our bid for greater efficiency, we do battle with nature – seeking to grow more food, on less land, through higher and higher crop yields. Mono-cropping, larger fields, use of fertilisers, and of course every increasing dose of pesticides to kill plant predators, have become the answer. In 1994, we saw chemical companies introduce a new type of pesticide - using a coating on the seed of a nerve agent called a ‘neonicotinoid’. This was so effective it quickly became the insecticide of choice. It’s a simple idea, coat the seed with chemical and as the plant grows the pesticide becomes systemic – infiltrating all parts of the plant, making it poisonous to insects. This toxin protects the seedling from aphids – a targeted and ingenious solution. But the problem is that only 5% of the toxin is absorbed by the plant, with the other 95% of this toxic chemical entering the soil and waterways, effectively poisoning the local eco-system to insects. This has directly affected bees as they feed on poisoned nectar on the wildflowers in the field margins.

Neonicotinoids are highly toxic to bees, with a ‘lethal dose’ (LD) of 4 billionths of one gram per honeybee. One teaspoon is enough to kill one and a quarter billion bees (1,250,000,000) - enough to fill four long wheel lorries with dead bees. In 2017, we used 110 tons of neonicotinoids in the British landscape just before they were banned. The weight of scientific evidence, which informed the 2018 ban across the UK and EU, shows that, in addition to being destructive to pollinators, ‘neonics’ also damage rivers, contaminate the environment through soil and groundwater, and have played a direct role in the dramatic decline of our precious bee species. Once affected, the bee doesn’t die immediately, but becomes intoxicated, affecting their orientation and capability of finding food, and as they return to the hive, the neonicotinoid infects the whole hive weakening and eventually killing the colony.

Sadly, last year we saw the reintroduction of neonicotinoids back into UK agriculture. To save the UK sugar beet industry, the British Government passed an emergency, two-year derogation to allow the usage of the neonicotinoid Cruiser SB (thiamethoxam), to combat the yellow beets virus whilst disease-hardy beet varietals could be established. This decision goes directly against the guidance of Government expert advisors, who recommended the application be refused, due to the unacceptable risks to bees and other pollinators. The facts are frightening but the impacts are preventable with steadfast legislation that safeguards bees and pollinators, along with investment in nature-friendly pest management solutions to ensure that farmers can transition from using ‘neonics’ to sustainable replacements without the risk of their crops – and livelihoods – becoming threatened when situations like these arise.

Neal's Yard Remedies (NYR), the UK’s No1 certified natural and organic beauty company, are again leading the charge. Their CEO and “Chief Cheerleader” Anabel Kindersley has galvanized the beauty industry and the wider organic farming community to demand an open discussion about this derogation and its impact on nature, and ultimately ourselves. This is not the first time Anabel has led the charge. Back in 2011, together with Friends of the Earth and other bee-friendly charities, NYR petitioned to ban neonicotinoids in the UK. In April this year, Anabel decided there is strength in numbers and started a petition. Now supported by many other voices from our industry (including our own at Weleda), and backed by the British Beauty Council, we are calling on the Government to implement a total ban on neonicotinoids in the UK under any circumstance – for sugar beet and for other crops in the future, because ignoring the long-term effects of pesticides has grave and permanent consequences. Furthermore, granting their use works directly against the Government’s own legal requirement to halt species loss by 2030, as set out in the 2021 Environment Act in 2021.

At Weleda, we know how hard it is to grow strong, healthy crops. We have farmed the land for over one hundred years in accordance with the principles of biodynamics - using regenerative farming methods. We have learnt that fighting nature isn’t the answer, it just creates more problems. Nature creates a perfectly balanced eco-system – a truly circular economy with every living organism, from the bacteria in the soil to the birds in the sky, benefitting. Conventional farming fights this system, seeking to control it and obliterating parts of nature that actively help - like the bees. We need to view the farm as an eco-system, switching to regenerative farming methods, reintroducing biodiversity, because working in harmony with nature can be the only long-term solution. And as an industry, we are collectively committed to working together with the scientists, the farmers, the NGOs and the Government because we must work collectively to find a better solution.

It isn’t just the bees that are at stake, our very own future depends on it.

Click here to read more about Jayn and her efforts to clean up the beauty industry.