Rosemary helps with digestion, circulation and lifting the spirits

Rosemary is a hardy plant, but with a poetic name. Ros marinus comes from Latin and means ‘dew of the sea’. In ancient times, rosemary was dedicated to the gods, especially the Greek goddess of love, Aphrodite, which is why it was also considered a symbol of love.  The plant is at home in the coastal regions of the Mediterranean, from Portugal to the Ionian Islands. Evergreen and low-growing, it loves hot, dry locations, but if need be can resist extreme cold. Temperatures of down to -20 degrees do not seem to harm it.

Although the ancient Greeks valued it as a symbol and cult plant, they seem to have known little about the healing powers of rosemary, with virtually no evidence of practical uses in their writings. It wasn’t until the Middle Ages that the many good qualities of rosemary essential oil were discovered. Rosemary has strong warming abilities, helps digestion and stimulates circulation and nerves. It is also able to alleviate rheumatism and migraine, and rosemary oil also has an antiseptic effect. As a bath additive, it has proved itself in the treatment of infected or poorly healing wounds and even in ointment form it can be absorbed well and to good effect.

We use extracts from rosemary for our care products and medicines to stimulate heat balance and circulation. The intense fragrance lifts the spirits and works against fatigue. It can be used internally – for example, as a tea – but also externally as an oil or infusion. 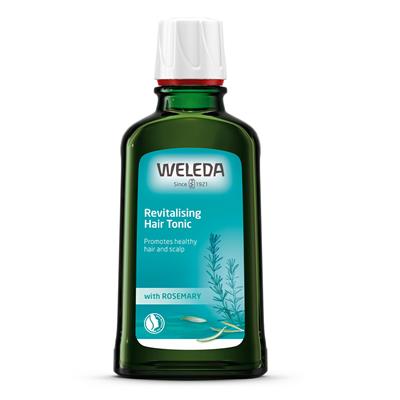